Aim For The Sky 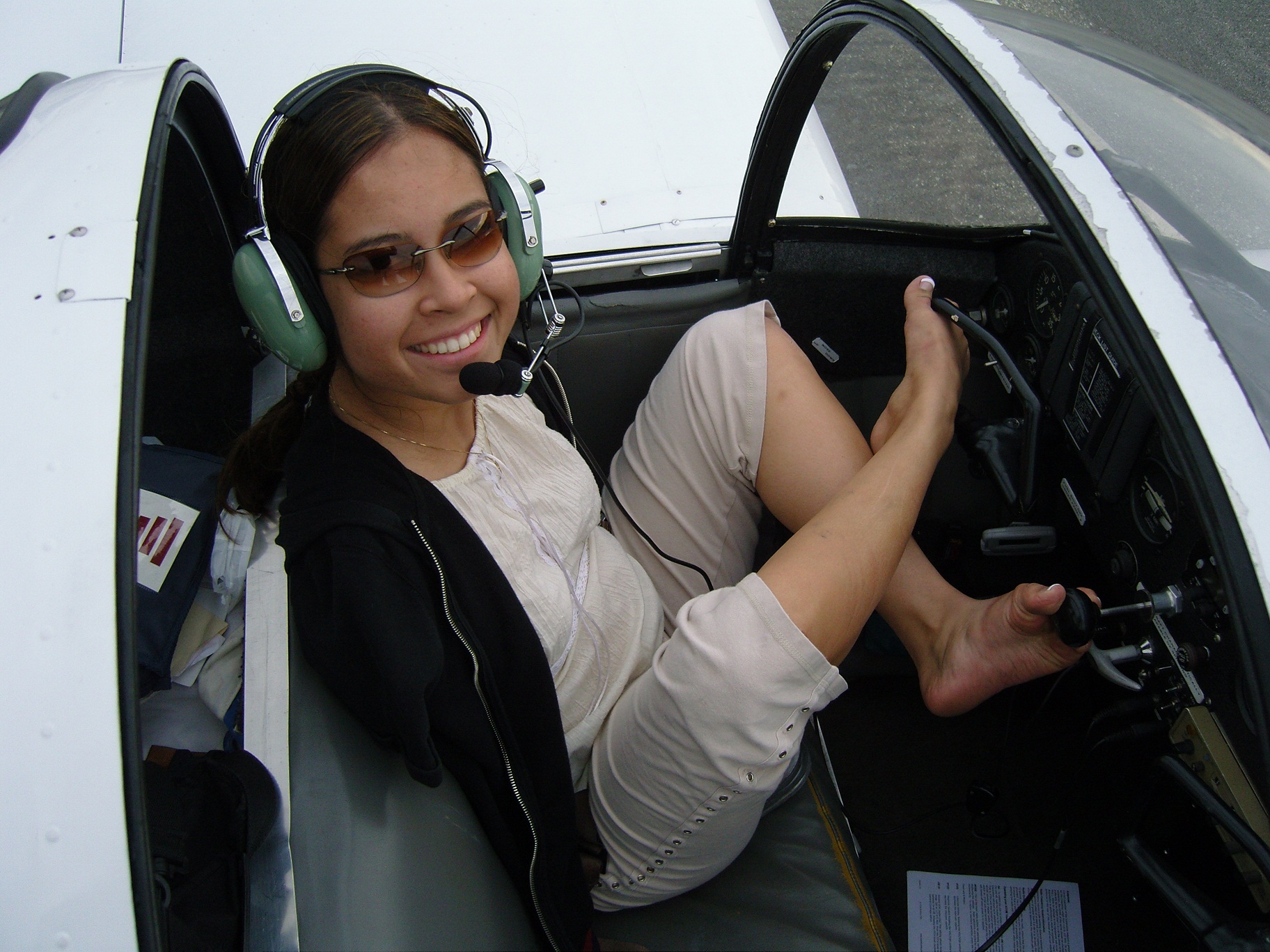 Imagine being born without arms. No arms to wrap around someone, no hands to experience touch, or to hold another hand with. Or what about being born without legs? Having no ability to dance, walk, run, or even stand on two feet. Now put both of those scenarios together: no arms and no legs. What would you do? How would that affect your everyday life?

Nick Vujicic, a young Australian was born without arms or legs. Throughout his childhood Nick dealt not only with the typical challenges of school and adolescence such as bullying and self-esteem issues; he also struggled with depression and loneliness as he questioned why he was different to all the other kids surrounding him; why he was the one born without arms and legs. He wondered what the purpose behind his life was, or if he even had a purpose.

As Nick grew up he learned to deal with his disability and started to be able to do more and more things on his own. He adapted to his situation and found ways to accomplish tasks that most people could only do by using their limbs, such as cleaning teeth, brushing hair, typing on a computer, swimming, playing sports, and much more. As time went by Nick began to embrace his situation and achieve greater things. In grade seven Nick was elected captain of his school and worked with the student council on various fund-raising events for local charities and disability campaigns.

Nick overcame his disability to live not just independently but a rich, fulfilling life, becoming a model for anyone seeking true happiness. His central message is that the most important goal for anyone is to find their life’s purpose despite whatever difficulties or seemingly impossible odds stand in their way. He says: FEAR is False Evidence Appearing Real Nick is one of many other people born with disabilities or becoming disabled after an accident who overcome their disabilities and lived their lives to the best.

Jessica Cox is another living example of determination; Born with no arms, Jessica, and as it is the case with all children, didn’t understand why she didn’t have arms like other children, and it was hard for her to be different.

Despite this, she participated in various activities like gymnastics, dancing, singing, and mainly sports. She learned how to drive with her feet and now holds a driving license with no restrictions, i.e. a regular driving license. Jessica earned a BA in psychology, can write 25 words a minute, and dry her hair, put make up, put her contact lenses as easy as any other person.

Jessica is the first female to drive an airplane without arms. She is an inspiration for many people, radiating with joy and having a remarkable sense of humor. On Mother’s Day, she drove an airplane dragging a sign on which she wrote: “Look Mother, without the arms!”

Due to her confidence, readiness and ambition, Jessica went a long way to become the person she is today! She hopes to get married some day and have children.

Now, after meeting these two remarkable people who are a living example of a life worth living, we reflect and ask ourselves: What do I need to touch the sky?